As an industry expert, I have over 20 years' experience in corporate promotional products including creating best in-class employee recognition/incentive systems. My goal is to improve business performance and engagement, brand communication and employee productivity. My extensive background includes developing a consistent corporate brand through promotional products, building the recognition strategy, creating and executing a complete program strategy. As a successful woman entrepreneur, I understand the importance of detailed personalized service while developing a measurable return on investment.

My company, Awards, Inc., implements and manages hundreds of domestic and global promotions and incentive/recognition programs to companies of all sizes and in all vertical markets including Home Depot, Sunrise Senior Living, Workout Anytime, QT, Orpheus Brewing, etc.

I am a participating member of Promotional Products Association Inc. (PPAI), the Society of Human Resources Management and the Incentive Marketing Association.

When not leading the corporate charge, I can be found in Atlanta, Georgia enjoying time with my family. 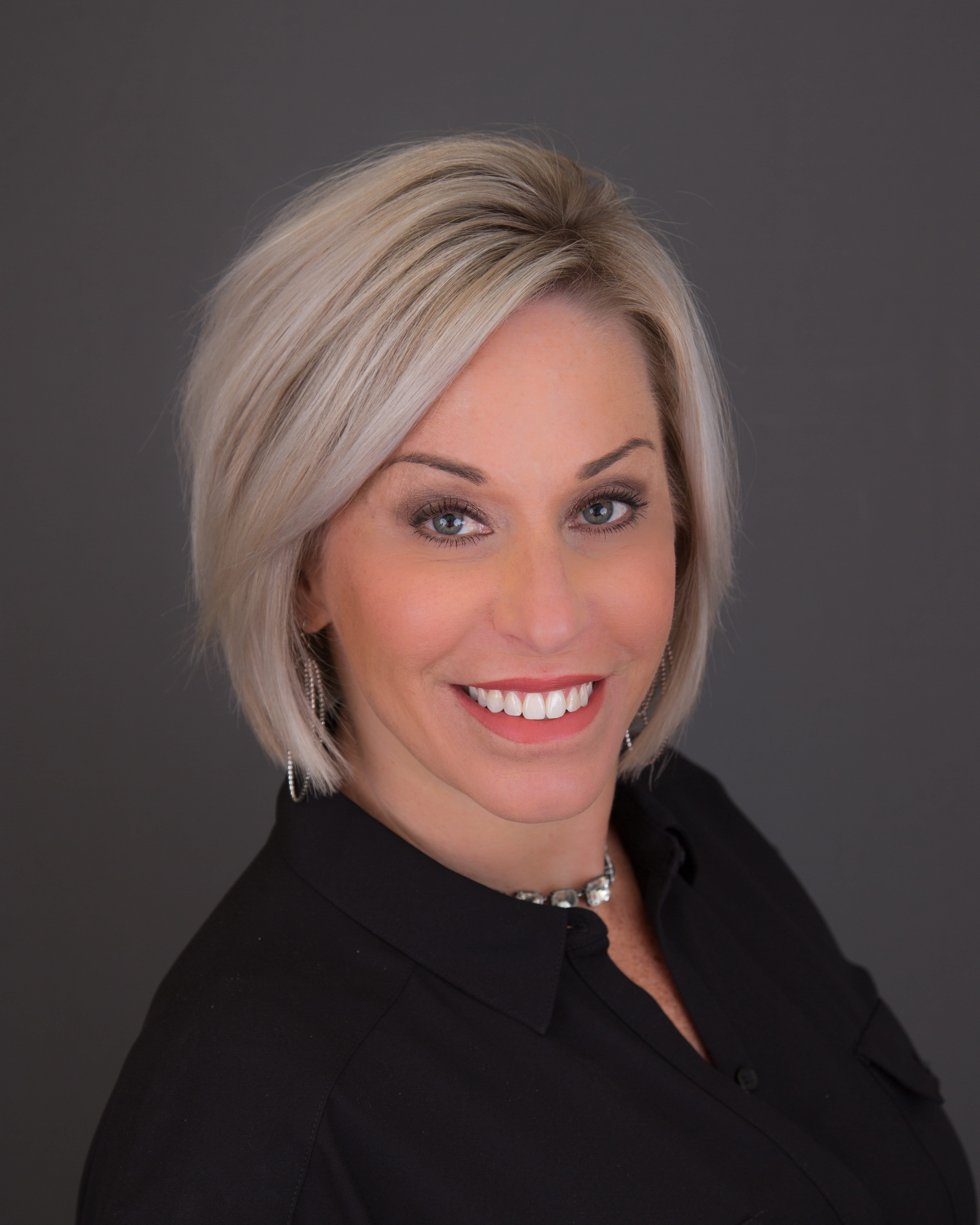 Dave Cathcart was born in New Bedford, Massachusetts but refers to the south (Covington, GA) as his home. He moved to Conyers, GA at the age of 10 and after many years in Conyers, chose to relocate to Covington with his wife Janna.

Prior to working with Awards Incorporated, Dave completed a 23 year career in law enforcement, spanning from 1987 to 2010, holding positions from the entry level police officer to highest rank of Police Chief with the City of Conyers Police Department. Dave served on numerous law enforcement boards and was a past member of the Conyers Rotary Club. He holds a Bachelor's of Science Degree in Education from Georgia Southwestern State University where he was a member of the Hurricanes baseball team and a Master's Degree in Public Administration from Troy University.

In early 2010, he decided to leave public service and join the team at Awards Inc., a family owned promotional products company. As a member of the team, Dave takes pride in the level of customer service and response that he provides to his customers. Dave continues to grow his business through interaction with public, private, and non-profit organizations as well as customer referrals.

In his spare time, Dave enjoys attending athletic events, participating in different sports, especially golf and likes to network with people that can provide further insight into the promotional products industry. 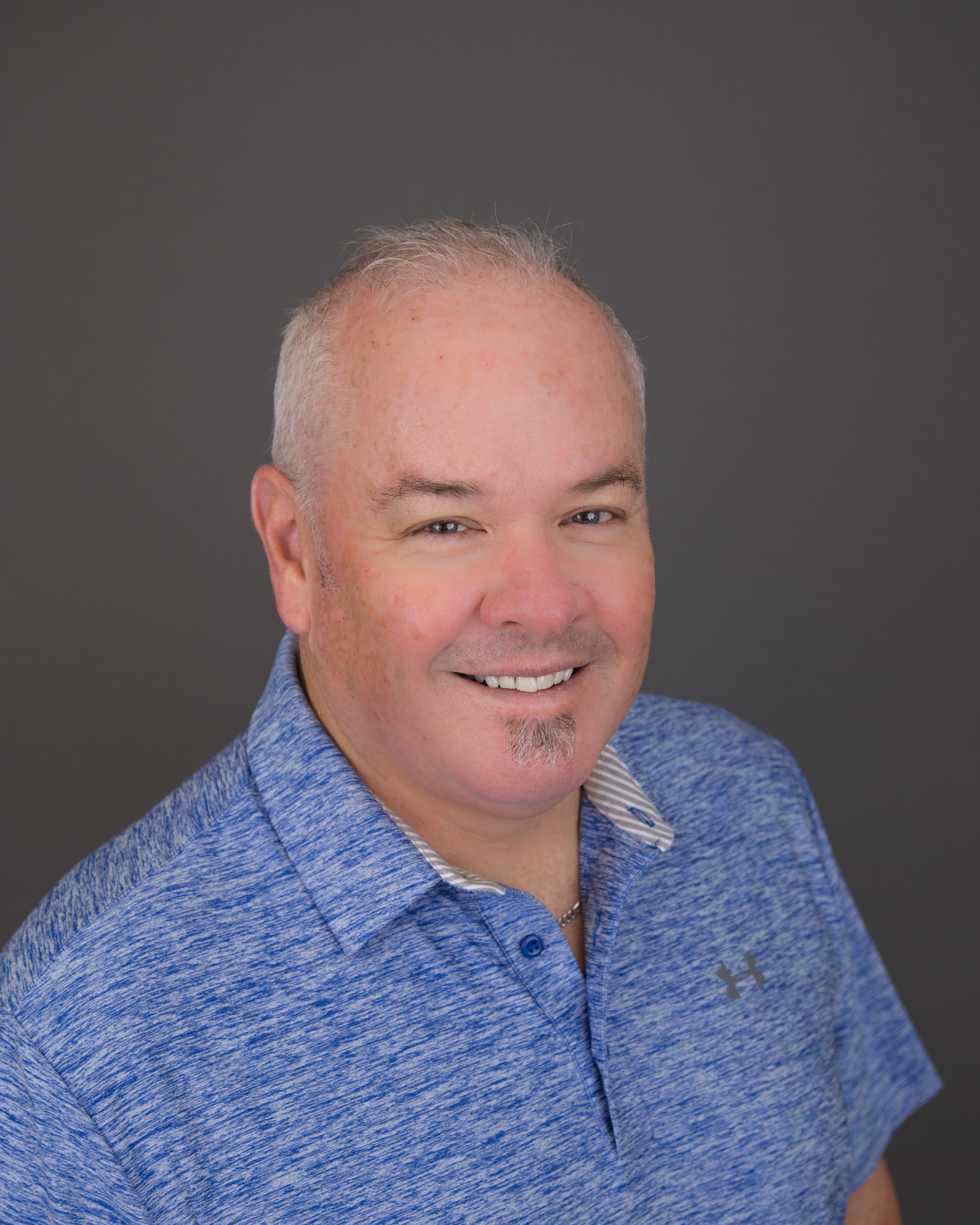 Jeff Braun has called Atlanta, GA home since 1993. Has 24 years experience in sales, marketing, and branding. Jeff played football at Western Illinois University, and received his Bachelors of Arts from Concordia Chicago.

Prior to coming over to Awards, Inc. Jeff did his internship with General Mills, was market development manager at Coca Cola, twenty one years at Jacobus Energy, and then started Southern Barn. Has been a member of PPAI since 2013 and loves helping companies grow their brand and business.

When not working you will not find Jeff inside. He is either spending time with his wife and kids, golfing, camping, or getting into some kind of trouble. 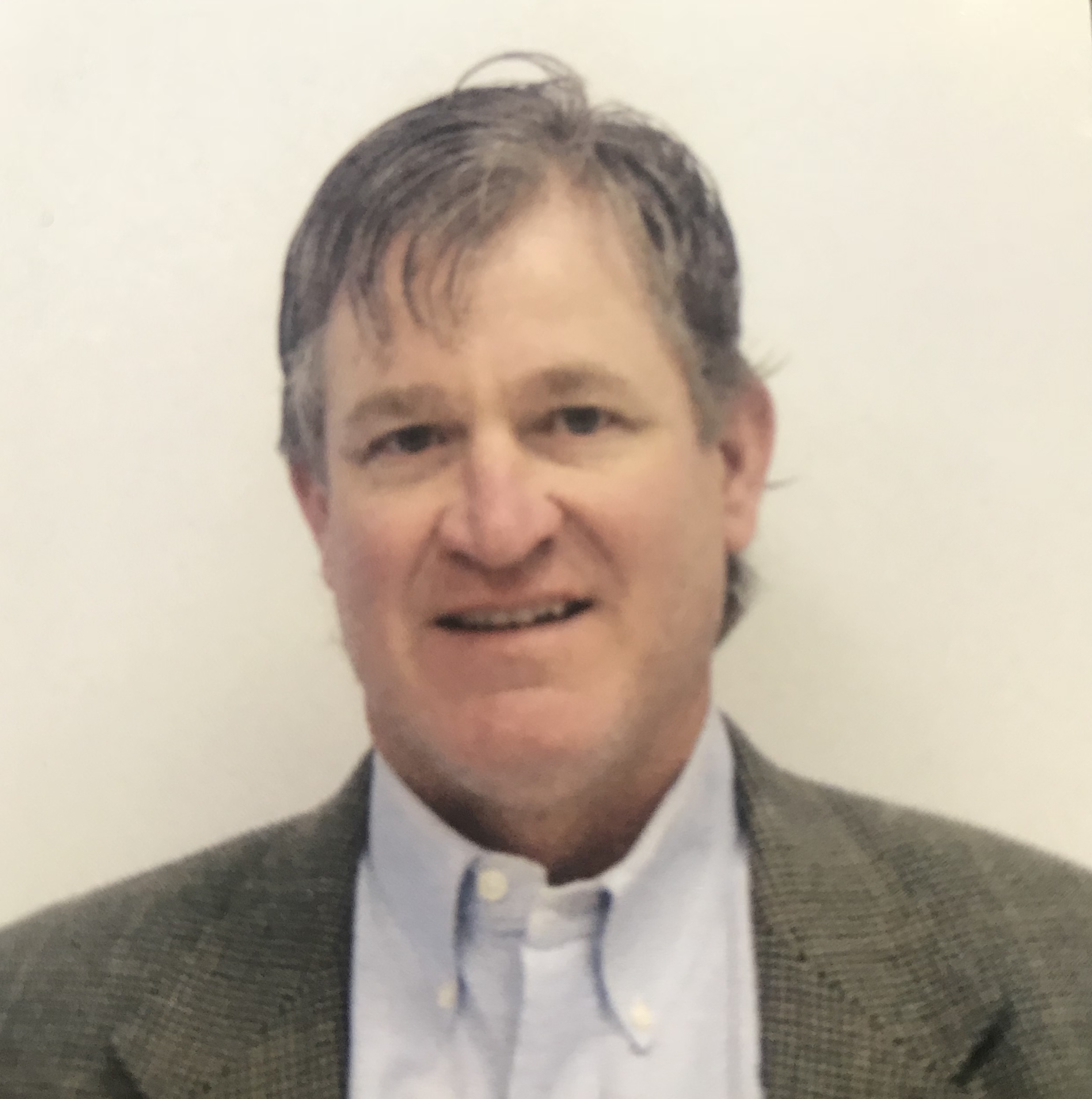 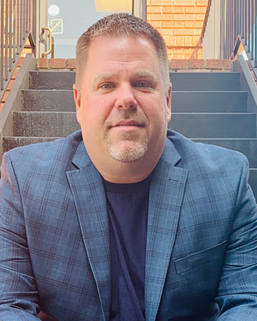